The Set of Social Games for the Elderly Suffering from Dementia has been developed with the aim of enhancing their memory and promoting mental associations and connections through storytelling. This is how it is meant to alleviate and slow down the development of the disease in patients, while at the same time achieve greater social cohesion among the players of the game. The set of games is intended for use in the home environment as well as in residential homes. In doing so, all the games require the assistance of an occupational therapist or carer, who directs the course of the game, as it is most effective if it is adjusted according to the personal characteristics of the player.

The results of extensive research, which included observing the way that people with dementia live, the environment in which they move, their activities, as well as the difficulties that patients (and their caregivers) face, have shown that:

So the developers/designers of the solution – to get patients interested in participating, to retain their attention for longer and to encourage associations – began thinking about integrating sensory functions (touch, sight, sound).

They designed a set of social games based on colour, shape and texture:

The games were tested and upgraded according to new findings (on the importance of how to laminate the pictures, their simplicity, colour schemes, etc.). The production of materials and instructions on how to develop the game further and additionally personalize and adapt it to the users/players for their even greater efficiency is also envisaged. 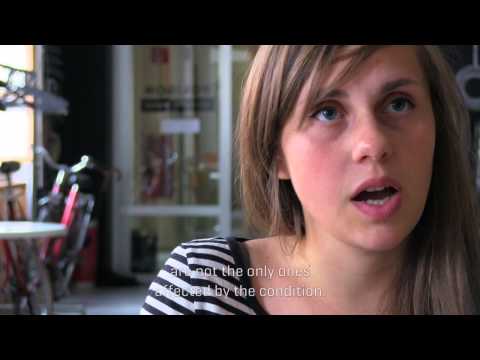